Home Education Academic Probation, What’s This And How To Avoid It

Academic Probation, What’s This And How To Avoid It: Hey guys, today I am sharing some useful information about academic probation and how to avoid it. May this information helps you and blow up your mind.er

Academic Probation, What’s This And How To Avoid It 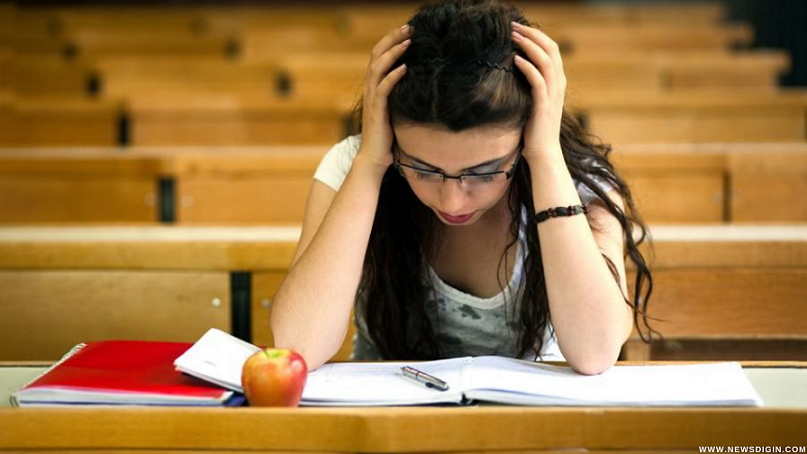 Consequences follow poor grades. And in college, that consequence could be academic probation. In most of campuses, (academic probation) means that a student has not met a minimum threshold to be in good academic standing, which is typically a minimum grade point average.

Academic probation is the consequence of failing grades and is intended to serve as a warning sign to students that they need to get back on track.

According to experts, this typically means a grade point average of less than 2.0, though this number varies by college and even by programme of study.

While a 2.0 GPA may indicate good academic standing overall, experts warn that a difficult major may necessitate a higher standard than the one set by the institution.

Academic probation, according to those who work in higher education, should not be viewed as a punishment, but rather as a form of support from the school.

According to them, it provides an opportunity for students to learn about campus resources that can help them succeed.

We want them to use resources and get connected, as well as know and connect with faculty and staff members, so that we can help them get back to where they need to be.

The support processes we are putting in place for students on academic probation look different on each campus.

When placed on academic probation, students will typically meet with an adviser or other university support staff, according to higher education professionals. Many student have meet with support staff even earlier.

Because most of colleges monitor havwarning signs through various learning management systems and tracking factors such as class attendance and grades to detect and correct academic issues.

During the probationary period, students continue to attend classes, but failure to demonstrate progress may result in an academic suspension.

According to experts, the length of time varies by school, and it could be a semester or a year. If a student is unable to improve his or her grades while on probation, academic dismissal is the next step.

It may imply university oversight of the registration process, with students required to work with the college to develop their schedule, and it may cap the number of credit hours a student can take in a single semester.

We also do not permit (students on academic probation) to register online. As a result, we have placed holds on their registration in order to prevent them from changing their schedule.

Once we’ve established the semester’s schedule. They’d have to go through their adviser to make any schedule changes prior to the start of the term.

To release from probation, students must demonstrate academic progress, which typically entails raising their GPA from 2.0 onto a 4.0 scale.

This is easier to do when students have a small number of credit hours. A single class weighs more heavily on their overall GPA. While schools allow students to stay enroll while they work to improve their academic record, this time is frequently is in limit.

Typically, schools do not allow students to remain in that mode indefinitely because it only digs a deeper academic hole that will be more difficult to climb out of.

It is not the responsibility of institutions to do so, according to Wold-McCormick. She goes on to say that if a student is receiving financial aid. It may jeopardise future eligibility if he or she falls below a certain level of academic standing.

Difficulty In Transferring Of Academic Probation

Experts say that the reasons students places on academic probation vary. The most common is that they do not attend class.

Other factors including a skills gap between high school and college-level academic work. Struggles with mental health, family issues, or financial issues. All of which place additional strain on students and cause them to prioritise work over school.

Every student has a storey, and if you approach it that way, you’ll learn what really cause them place on probation.

Higher education professionals advise students to meet with advisers and faculty members. As well as seek out support services such as tutoring. They also consider whether their major is a good fit for them.

Experts’ strategies for avoiding or getting out of academic probation are simple. Go to class, follow the syllabus, and talking to the instructor. They also emphasise the importance of students seeking assistance as soon as they notice they are having difficulty.

Best Reasons to Send Your Child to Private School