Bleeding Disorder | Symptoms, Treatments, Diagnosis: Hey guys, today I am sharing some useful information about bleeding disorder. May this information helps you. 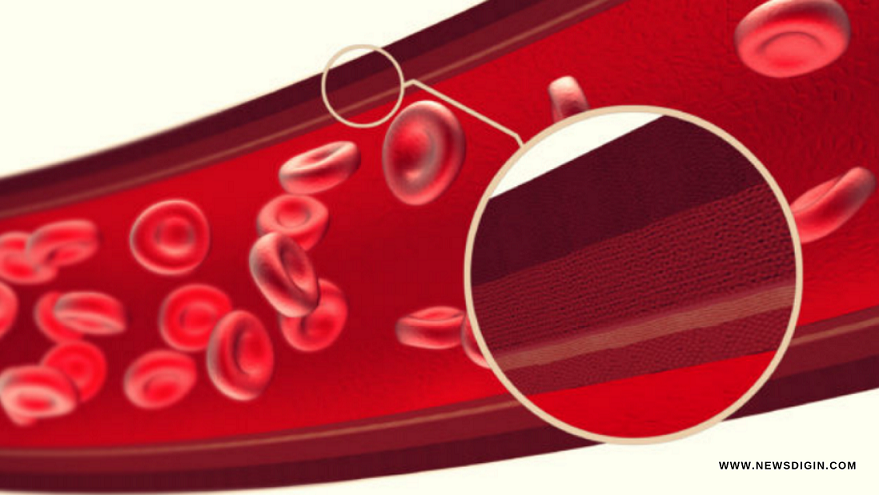 A bleeding disorder affects how your blood normally clots and can be quite dangerous. Coagulation, another name for the clotting process, turns liquid blood into solid.

When you’re hurt, your blood starts to clot to keep you from losing a lot of it all at once. Certain medical conditions is making difficult for blood to clot properly, resulting in excessive or prolonged bleeding.

What Are The Underlying Factors That Contribute To A Bleeding Disorder?

Platelets normally form a plug at the site of a ruptured or injured blood vessel due to clumping together. A fibrin clot is formed as a result of the clotting factors coming together.

This helps to keep platelets in the blood vessel and keeps it from bleeding out.

The clotting factors or platelets, on the other hand, don’t work properly or are in short supply in people with bleeding disorders.

Continual or excessive bleeding can occur when blood does not clot. Other side effects include muscle, joint, or organ bleeding that occurs without warning.

Almost all clotting disorders are hereditary, meaning that they are passed down from one generation to the next. Some disorders, such as liver disease, can, however, develop as a result of other medical conditions that are present at the time.

Disorders of bleeding can be brought on by:

Disorders of bleeding can be passed down genetically or acquired. It is possible to pass on inherited disorders through one’s family tree.

Later in life, acquired disorders can manifest themselves either gradually or suddenly. After an accident or injury, people with certain bleeding disorders may experience life-threatening bleeding.

If you have another disorder, you may experience unexpectedly heavy bleeding. Many types of bleeding disorders exist, but the following are the most common.

Low levels of clot factors in the blood can cause hemophilia A and B, two bleeding disorders. The joints bleed excessively or unusually as a result of this condition. The condition is uncommon, but hemophilia can have life-threatening consequences.

Bleeding disorders linked to blood clotting or abnormal bleeding can be caused by deficiency in factor II, V, VII, X, or XII.

The most common inherit bleeding disorder is Von Willebrand’s disease. When von Willebrand factor, a protein that aids in blood clotting, is missing, it can lead to this condition.

Depending on the type of bleeding disorder, the symptoms may vary. However, the most obvious warning signs are as follows.

Your doctor will be inquire about your symptoms and medical history in order to make a diagnosis of a bleeding disorder. A physical examination will be included as well. Be sure to mention the following during your consultation:

Treatment options differ according to the type and severity of the bleeding disorder. Although there is no solution for bleeding disorders, there are treatments that can help alleviate the symptoms.

You may feel weak, tired, and dizzy as a result of this condition. Iron supplementation may be insufficient if your symptoms do not improve.

Receiving An Intravenous Infusion Of Blood

Blood from a donor is used in a transfusion to replenish any lost volume. To avoid complications, the blood donated must have the same blood type as you. An operating room is the only place to perform this procedure.

Topical or nasal sprays can treat some bleeding disorders. Factor replacement therapy is use to treat other conditions as well, such as hemophilia.

Clotting factor concentrates are injecting into your bloodstream as part of the procedure. Excessive bleeding may prevent or control with the help of these injections.

Pfas Lawsuit: How Can You Help the Cancer Victims?

Importance Of A Duroflex Mattress For Your Health